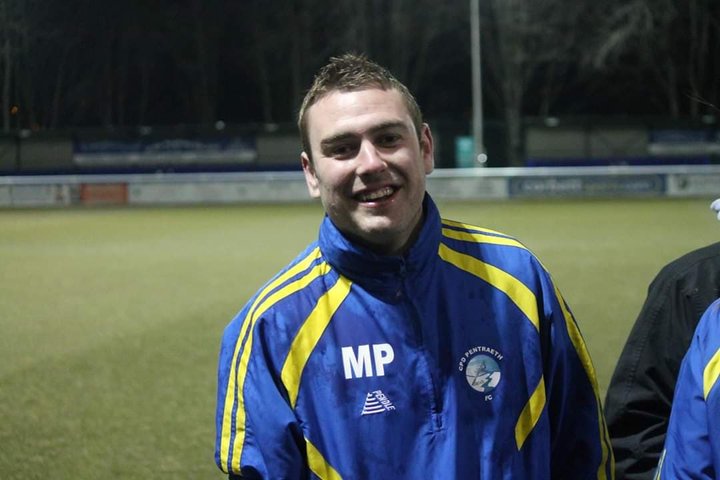 Thanks for all the kind messages, genuinely didn't expect it to be honest. Stepping down as manager has been the hardest decision I've had to make, unfortunately my commitment levels have dropped massively this season, the club and group of players deserve better.

I would like to thank a number of people who have supported me over the last 8 and a half years, as a player and manager. But I'll keep this post as short as possible and thank the key people during my time at the club.

First of all Dawn Hughes, without Dawn the club probably wouldn't exist, the work she does behind the scenes is unbelievable. The support she has given me in the last 6 and a half years gas been amazing. Thank you so much Dawn.

The same goes to Robert Parry and John Andrew Parry, the work they do every week for this club is unbelievable, from cutting and marking the pitch to fundraising, they work tirelessly week in week out, thank you both for everything you've done over the years.

Thank you to every other committee member at the club too, the work you all do doesn't go unnoticed, as a club we give young lads the opportunity to play the game they love.

Thank you to all the players who have played for me since taking over as manager, far too many to mention, a special mention has to go to the current club captain Rees Roberts, the only player to have played for me every single season and a big part of pulling this group of players together, genuinely gunna miss our little arguments most weeks, thanks for all the hard work you put in not just on the pitch but off it too, you'll make a great Pentraeth manager one day mate.

Thank you to everyone else who are part of grass roots football, the fans, rival managers and players, the league committee's and officials. The game wouldn't exist without you.

I'm leaving the club in very safe hands with Owain C Roberts and Arwyn Roberts taking charge, they've basically been running the club this season with me unable to commit. Thanks lads.

 MAWDDACH CHALLENGE CUP ROUND TWO Ties to be played in January