Lock Down Review with FAW 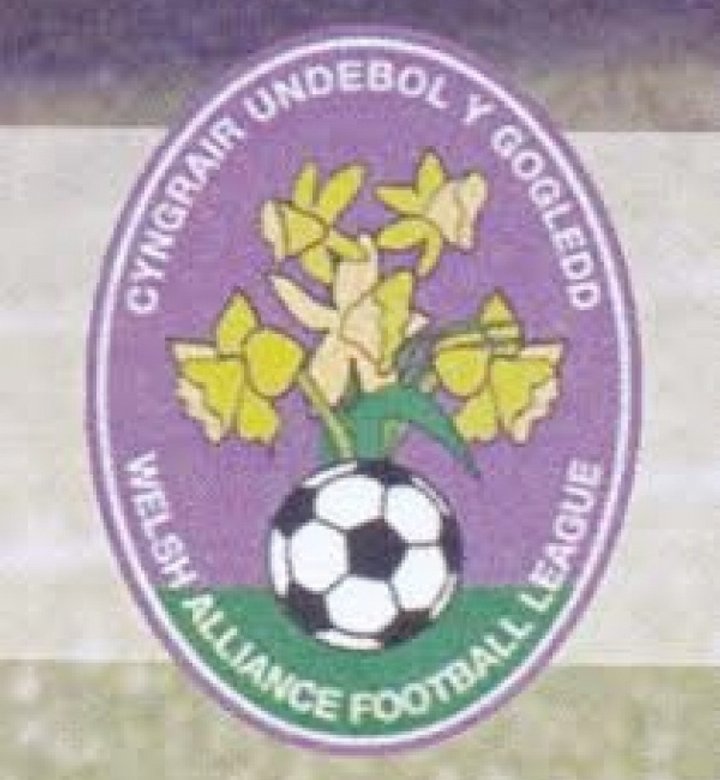 As you are all aware, from 6pm this evening Wales will participate in a “firebreak” national lockdown until Monday the 9th of November. This lockdown will have an impact on football in Wales, as well as of course many other areas of society.

During the 17-day period all activity detailed in the FAW’s Return to Play Protocols will be suspended. Due to the suspension of the ‘elite programme’ the Orchard Welsh Premier Women’s League matches are postponed, in addition to the majority of JD Cymru Premier matches.

In accordance with the Welsh Government guidelines, a number of JD Cymru Premier Clubs with a sufficient number of professional players, coaches and operational staff will continue to play each other behind closed doors. The revised fixtures and information on the S4C televised matches are available to view on CymruPremier.Wales.

As with our Cymru National team matches, the Welsh Government’s firebreak lockdown regulations allow Swansea City to participate in the UEFA Women’s Champions League. The Orchard WPWL champions found out their opponents in yesterday’s Women’s Champions League draw at UEFA HQ in Nyon and we look forward to Swansea travelling to Cyprus to take on Apollon LFC in the first qualifying round of UWCL on either the 3rd or 4th of November.

We are also currently seeking further clarification from the Welsh Government on the level of restrictions that will be in place following the end of this lockdown period to ascertain what football activity can resume from the 9th of November.

We do understand the disruptions the firebreak will cause our football community on their progress to ‘Return to Play’ and the frustrations this may provoke, however we are urging all of our football family to follow the Welsh Government guidelines during this time to limit the spread of COVID-19 and protect our family, friends, wider communities and the NHS. Football can enable incredible benefits for both our physical and mental wellbeing and during these difficult times it is extremely important to still engage in physical activity where possible at home. If you need some inspiration, please do check out the child friendly football challenges available on the FA Wales YouTube.

Earlier this month at the FAW we announced a dedicated FAW Matchday Support Grant to protect the future of the domestic game in Wales. Following FIFA’s announcement of the ‘FIFA COVID 19 Relief Plan’, the FAW gratefully accepted this financial aid and resultantly set up the grant to provide support to eligible FAW and Area Association affiliated clubs across Tiers 1-4 of the Men’s Pyramid and Tiers 1-2 of the Women’s Pyramid.

At the FAW and FAWT, we are also very appreciative for the ‘Be Active Wales Fund’, administered by Sport Wales following receipt of money from Welsh Government and the National Lottery, which has to date awarded 151 football clubs financial support. Sport Wales highlighted how the ‘Be Active Wales Fund’ has supported our Welsh Premier Women’s League Club, Port Talbot Ladies FC on their return to training, which you can read here.

On the international stage, last night Jayne Ludlow’s side faced Faroe Islands in the first of two key matches this October. The 4-0 victory at Rodney Parade included a debut goal from Lily Woodham, an age group player who is one of a number of talented youth we now have capped for Cymru. We do not have long to wait for more international action as Tuesday afternoon (27/10) Ludlow’s Cymru will face the group leaders Norway at Cardiff City Stadium in their penultimate match of the EURO 2022 qualification campaign which will be aired live on BBC 2 Wales from 16.15.

Despite the Red Wall not being present for these key matches we have however encouraged our supporters to submit fan flags which you will have seen displayed across Rodney Parade in the coverage of last night’s match. We first trialled this initiative during our men’s home games in September to ensure our Y Wal Goch were still able to have a further connection to the match whilst they were watching the games at home. As our upcoming international matches will continue to be played behind closed doors, we have joined WPWL sponsors, Orchard, to guarantee that the flags connected to our faithful Cymru fans will still be present in the stadium.

Cymru Men this month extended their unbeaten run in competitive football to 9 games following their win against Bulgaria. Whilst currently sitting at top of Group 4 of League B in the Nations League, our promotion hopes to League A now rely on our results in the next two home matches against Ireland (15/11) and Finland (18/11). Today the date of our re-arranged fixture against the USA was announced. We look forward to welcoming the United States men's national soccer team to the Liberty Stadium on the 12th of November, which will be the first meeting between the nations on Welsh soil.

I’m also very sorry to report that at the FAW we recently received some incredibly sad news on the passing of Caryl O’Connor, the wife of President Kieran O’Connor. Our thoughts and condolences are with Kieran and his family and we, along with Kieran’s colleagues on the FAW Council, will do all that we can to support him through this difficult time.

I hope you stay safe and well.