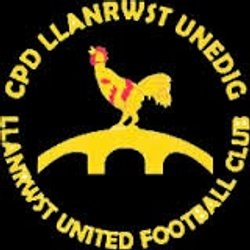 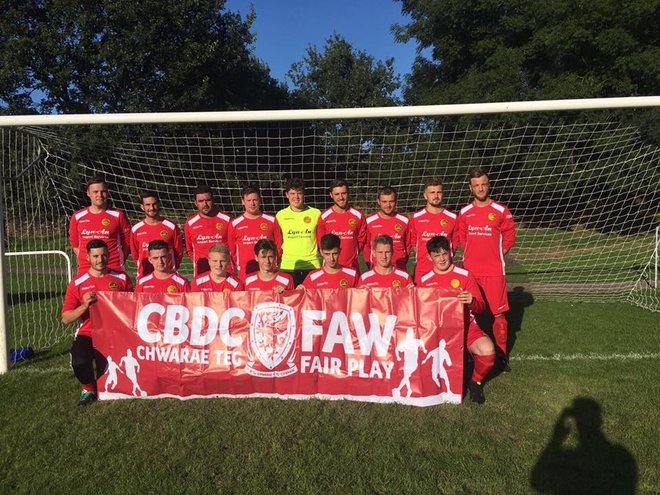 Football has been played in Llanrwst for well over 100 years. Llanrwst United were formed for the 1983/1984 season, by the amalgamation of the 2 football teams who were playing in the town - Llanrwst Athletic and Llanrwst Town.

The Town of Llanrwst operate several football teams, ranging from the under 8’s up to the senior level. Working together we see a lot of players making their way up through to the senior teams as well as moving on & up to the higher leagues.

The Club recently celebrated its 30th anniversary and now have development plans in place to secure the future of football in Llanrwst at a senior level in Gwydir Park. These include various ground improvements such as the newly installed ‘under-pitch’ drainage system.