Meliden to resign from league at end of season 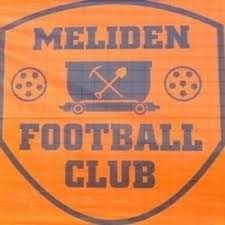 It is with regret that the Welsh Alliance committee have recieved a letter that Meliden F C have decided to resign from the WAL at the end of this season.

They will be applying to join the Vale of Conwy League next season.

Meliden have 4 games remaining, 2 at home to Mochdre Sports & Llannerchymedd, And 2 Away games at Glan Conwy & there final game of the season at Y Felinheli.