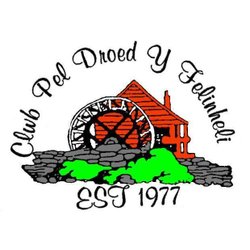 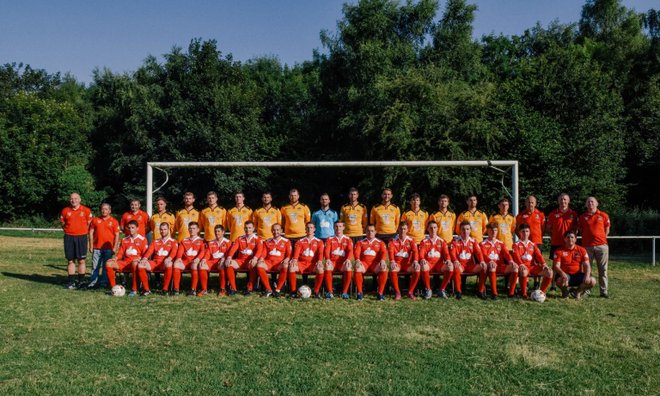 There's a record of Port Dinorwic winning the Caernarfon & District League Alves Cup in 1945/46. All of the above teams played their home games on a field within the Faenol Estate.

The current club was formed on the 3rd of July 1977 as Portdinorwic Football Club and entered the Caernarfon And District League. A year later the name was changed to Clwb Pel Droed Y Felinheli (which is the name that is currently used).

The club won the Caernarfon And District League in 1981/82 and 1982/83, and in 1983/84 they entered the newly formed Gwynedd League, of which they were the inaugural champions and got promoted to the Welsh Alliance League (The North Wales Coast League). In 1987/88 the club won their highest honors the North Wales Coast Challenge Cup, the club were finalist in the same competition in 1988/89 and 1989/90.

In 1991/92 the club gained their highest league position of 2nd in the Welsh Alliance League, they also had their highest attendance of all time when approximately 600 people turned up at Cae Seilo to watch the end of season title decider against Llangefni Town. Also that season, the club were the Welsh League Alves Cup Winners against Nantlle Vale.

Over the next few years the club were runners up a few times along with back to back NWCFA Junior Cup titles in 2013 and 2014.

In 2013/14 the club achieved the coveted League, Junior Cup and Llun Mewn Ffram treble achieving a promotion back to the Gwynedd League.