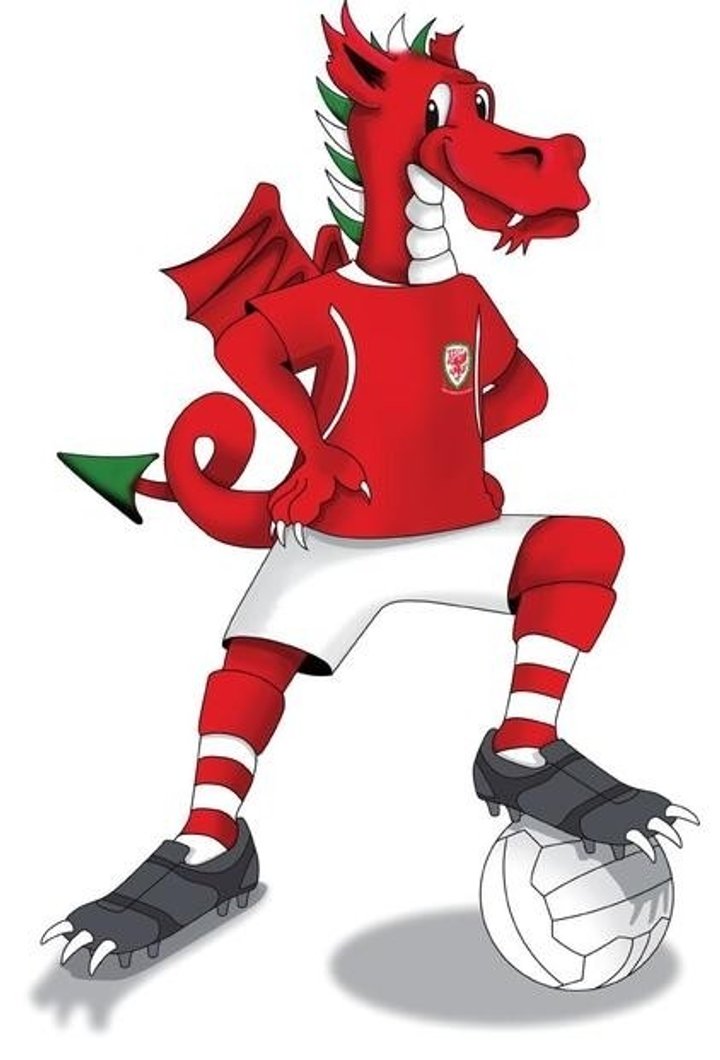 The Football Association of Wales (FAW) and FAW Trust are set to introduce a new policy prohibiting smoking on the sidelines of youth football games across Wales.

The decision by the FAW to introduce a no smoking policy on the sidelines of its small-sided football games is designed to help de-normalise smoking in the eyes of children and prevent them from taking up the habit in later life.

The smokefree sidelines measure makes FAW part of a small, but growing number of UEFA Member Associations to adopt and enforce No Smoking policies at small-sided football games. The Welsh policy will affect games and training sessions for 522 junior clubs, 3.159 teams and 42.232 players across Wales.

Research has shown that children are highly influenced by the behaviour of adults in their lives, including parents and sports coaches. Children with a parent who smokes are 70% more likely to smoke themselves in Wales.

The policy is part of a wider Smokefree Sports Wales campaign that aims to raise awareness of this intergenerational habit, with 9% of 15 to 16-year olds in Wales still smoking, and more than 6,000 children taking up smoking every year in Wales. The policy will also ensure that more children are protected from exposure to second-hand smoke which can contribute to acute heart problems and long-term respiratory conditions.

The policy was initially trialled at Rhondda & District Football League’s mini and junior football games and the South Wales Women’s and Girl’s League junior matches before the decision was made to introduce the policy across Wales as part of regulations aimed at encouraging a positive match day culture.

A survey by tobacco control campaign group, Action on Smoking and Health (ASH) Wales*, found that there is strong support for a ban on smoking on the side-lines, with 82% of adults in Wales in favour of banning smoking in outdoor areas where children play sport.

FAW are launching the policy today to mark World Heart Day on 29 September, which is run by the World Heart Federation and supported by UEFA and its Football and Social Responsibility partner for health and wellbeing, Healthy Stadia.