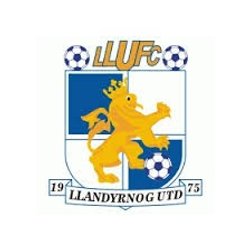 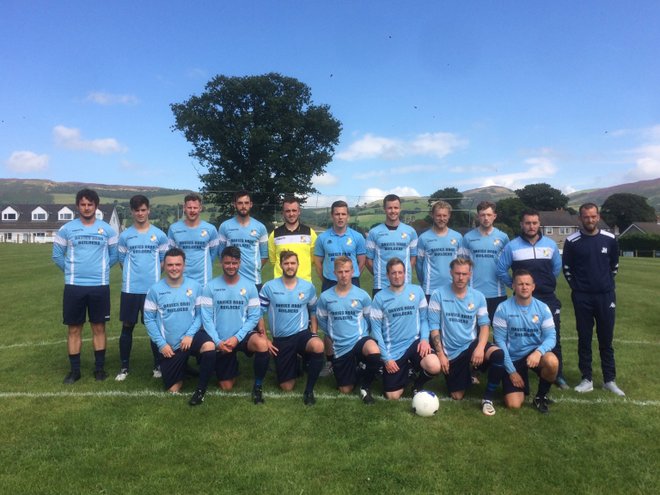 Llandyrnog United was formed in 1975 during a meeting of a few villagers in the local pub, The Golden Lion. It is due to this fact that a Golden Lion is displayed on the official club badge. Their first season was played in the Clwyd League Div 4 and they gained promotion at the first attempt. Llandyrnog remained in league Div 2/3 until the end of 1978/79 which saw them promoted as runners up. The club spent over a decade in Div 1 until 1990/91 when they gained promotion to the premier Division. Only one season was spent in this league as Llandyrnog were crowned champions at their first attempt and promoted to the Sealink Alliance. After a lengthy spell in this league Llandyrnog were unfortunately relegated back to the Clwyd League Premier Division where they stayed until 2002/03 until manager John James was appointed and the club gained promotion to the Welsh Alliance. Only one season was spent in this league as the Club gained promotion to the Cymru Alliance for the first time in its history

We have a wonderful family atmosphere at the club where everyone enjoys the cut and thrust of league football and the socialising that goes with it. Unfortunately being the the only club in the area not to pay players we find it increasingly hard to hold onto players with the incentive of money elsewhere. But now with Russ Pierce at the reigns, Llandyrnog United is looking to move forward and start again, working with players from youth level and developing them into our senior team today.

Our Reserve team is looking forward to the challenge of the Clwyd Reserve Combination League under the new management of Jimmy Mcnally and with quite a few youngsters coming through, and hopefully making it to the first team under his watchful eye.

You will get a great welcome in Llandyrnog, stay after the game for a drink at The Golden Lion, or a meal at our two wonderful pub/restaurants The White Horse and The Kinmel Arms.
Croeso i chi i Landyrnog a mwynhewch y diwrnod. Da ni yma o hyd