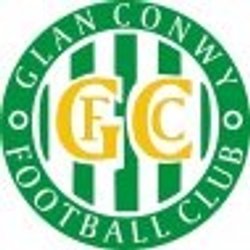 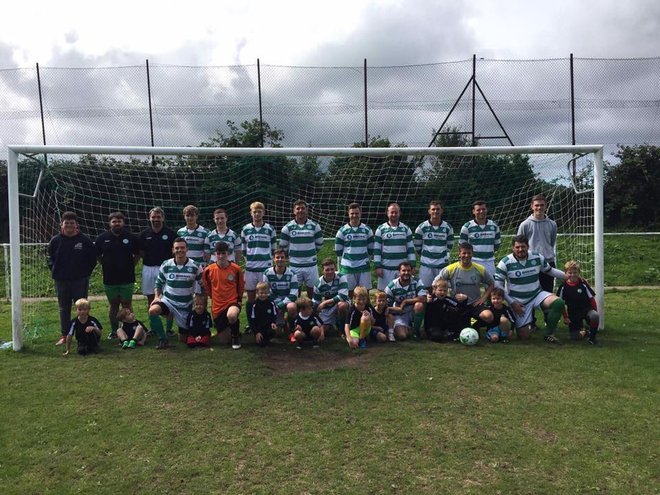 The first recording of the club dates back to 1932 when the side played in the now defunct Vale of Conwy League. The club nickname was The Jolly Boys and they played at the former Gala Field, the club was playing up to the outbreak of the Second World War in 1939.

After the end of the hostilities in 1945 there is no record of the club reforming, probably due to lack of a pitch, as most fields were now fully employed to agriculture to relieve food shortages.

The club was reformed in 1979 by Brian Thomas and Dewi Williams and elected into the now thriving Vale of Conwy, but unfortunately they still had no home pitch to play on and were forced to play home games at different venues locally such as Llandudno Oval, Hotpoint, Quinton Hazell and Junction Flyover.

The club enjoyed varied success in the V.O.C. up to 1998 when they won the league and the N.W.C.F.A. Junior Cup double and were promoted to the Gwynedd League, so successful was this side that they only stayed in this league for one season and were promoted into the Welsh Alliance where they remain to this date, now of course playing home games in Glan Conwy at Cae Ffwt since it opened in 1998.